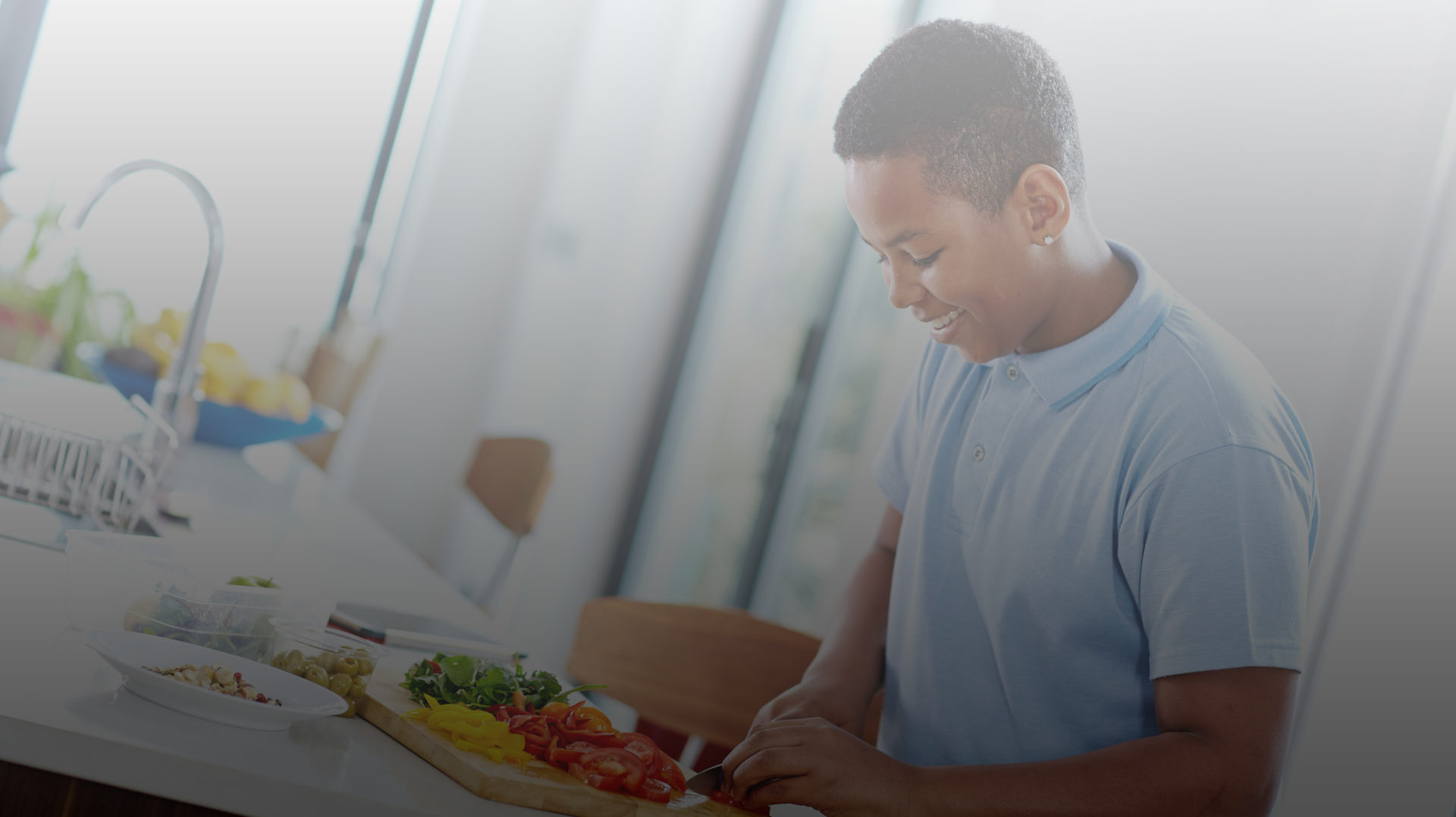 Allais, Olivier, Enderli, Géraldine and Soler, Louis-Georges of INRAE France have recently proposed a working paper on the evaluation of the impact of Dutch, French, and British sugar-reduction policies on the sugar content of newly marketed soft drinks.

The increase in the number of obese children worldwide since the 1980s has stimulated national and international nutrition programmes and policies that strive to reduce calorie, sugar and fat intakes to recommended limits by, among other methods, directly acting on the food industry through food-market-environment policies. These policies often target sugar-sweetened beverages (SSBs), one of the top product contributors to sugar intake among children.

INRAE assessed the effects of sugar-reduction policies (tax and voluntary product reformulation) implemented in French, British and Dutch beverage markets on the sugar-content time trends of newly marketed SSBs, from 2010 to 2018, collected in Mintel GNPD data (Figure 1). Drink-industry (product withdrawals and changes in the health profiles of existing products) and consumers’ reactions in response to them were not evaluated.

The heterogeneity in both time implementation of sugar-reduction policies and country’s involvement level in them in France, Germany, Italy, the Netherlands, Spain and the United Kingdom were used to identify their causal impacts.

INRAE found that sugar-reduction policies implemented in the United Kingdom, characterised mainly by the soft drink industry levy (SDIL) and childhood obesity plan, caused a decrease in the sugar content of newly marketed SSBs, equal to 23% on average relative to the 2010–2015 period (-31% for fruit-flavoured still drinks, -19% for carbonated soft drinks and -21% for iced teas). The SDIL seems particularly decisive. The few months observed after the implementation of the new French tax (July 208) did not allow a full assessment of its effects. Several policy design guidelines were also suggested. 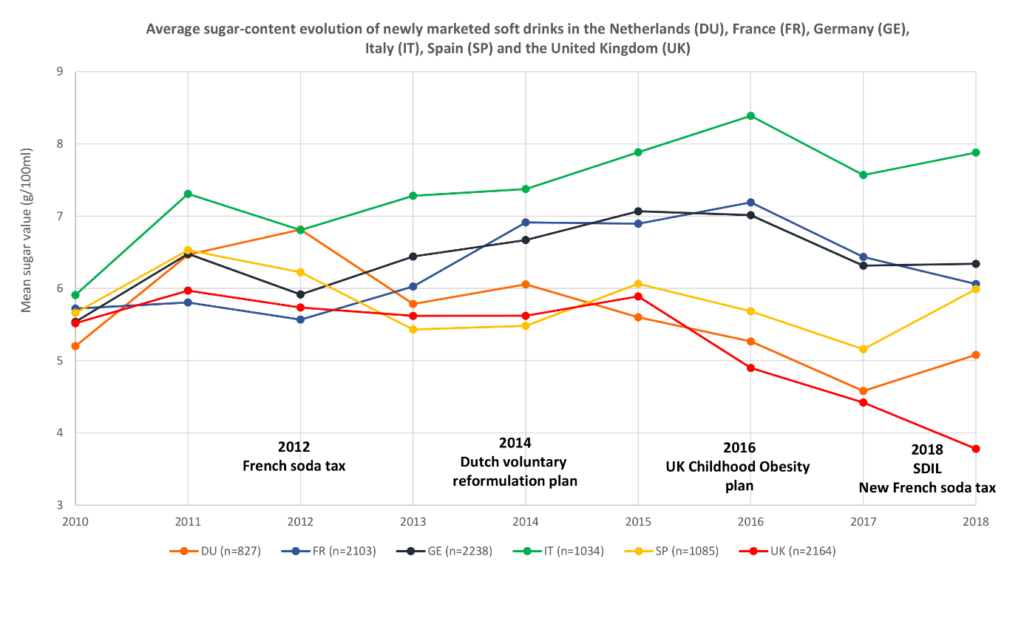