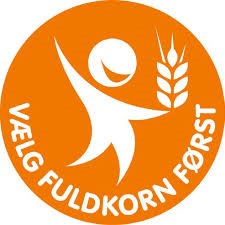 The Danish Whole Grain case study highlights positive social marketing techniques to promote healthy diets and help address childhood obesity. To encourage the Danish population to consume more whole grains, a logo was launched in 2009 by the Danish Whole Grain Partnership (DWGP), with collaboration between government, health non-profit organisations and organisations representing the food industry. The social marketing phase of the campaign included “on-the-street” promotions, television, radio broadcasts and social media activities. Most materials developed targeted the general population, although some specific populations were also targeted (e.g. a “Whole Grain Hero” cartoon mascot created to appeal to children). Social media played a crucial role and included online cooking, health communities and a dedicated website with customised content. The DWGP also created toolboxes so that food manufacturers and retailers could also contribute to the dissemination of the campaign by sharing materials through their online channels and in their stores. Campaign effectiveness was assessed through: