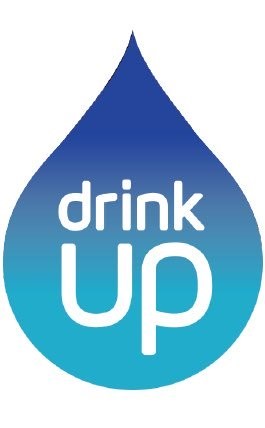 Launched by Michelle Obama in collaboration with the Obama White House and the Partnership for a Healthier America, the Drink Up campaign was a social marketing campaign undertaken to encourage healthier behaviours and decrease the prevalence of childhood obesity by encouraging the US population to consume more water. Following a pre-testing phase looking at panellists’ reactions to factors such as logos and taglines, results flagged the importance of gain-framed messages and setting achievable goals. Commercial bottled water companies participated in the campaign. GlobalTap introduced special bottle filling station for parks and public courtyards and donated Drink Up branded stations to local schools. Brita integrated the campaign logo/tagline in their point-of–sale retail strategies. Beside traditional media channels and Facebook, Instagram and Twitter accounts, a nationally traveling street art campaign, a pop-up concert and YouTube music videos were used. Celebrities such as Stephen Curry appeared in Drink Up promotions and others such as Ashanti, Joe Biden, President Obama and Eva Longoria also contributed to the campaign.